If you’ve owned a Jeep for any length of time in Alberta, you are aware that the extremely ‘vertical’ windshield is a magnet for rock chips and cracks. This is why it is one of the more common vehicles serviced by Windshield Surgeons – while only being the 21st most popular vehicle in Canada (2015). You may find yourself visiting for repairs or replacements often and getting to know us better than you ever expected! 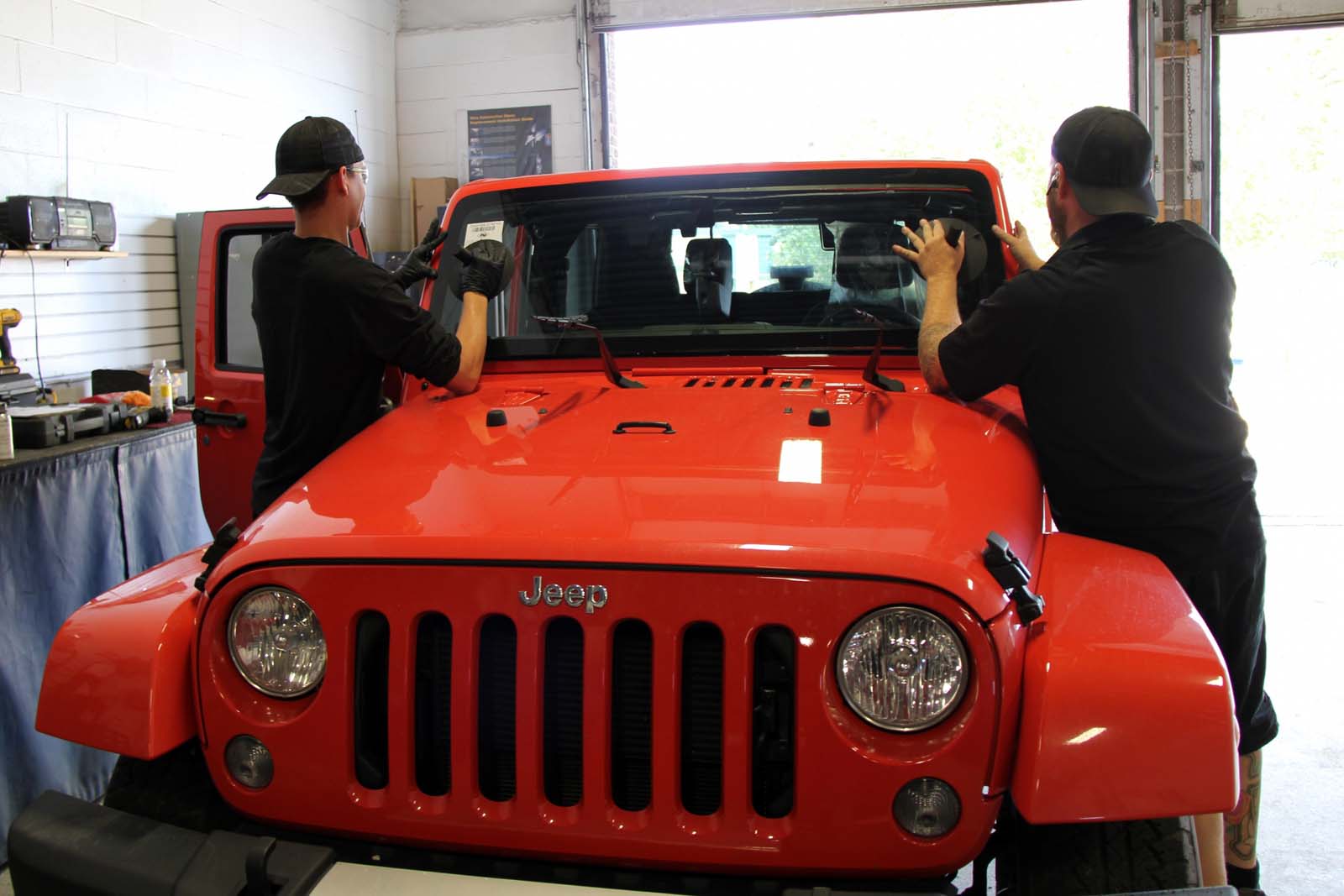 Don’t be too concerned though, the relatively small size of the windshield, and the choice by Jeep to keep the glass free of complicated features, make replacements straightforward and comparatively inexpensive. In fact, the same windshield has fit the Wrangler since 2007. Compare that to the Jeep Cherokee that lists 33 different possible windshields and the Wrangler looks absolutely wonderful. 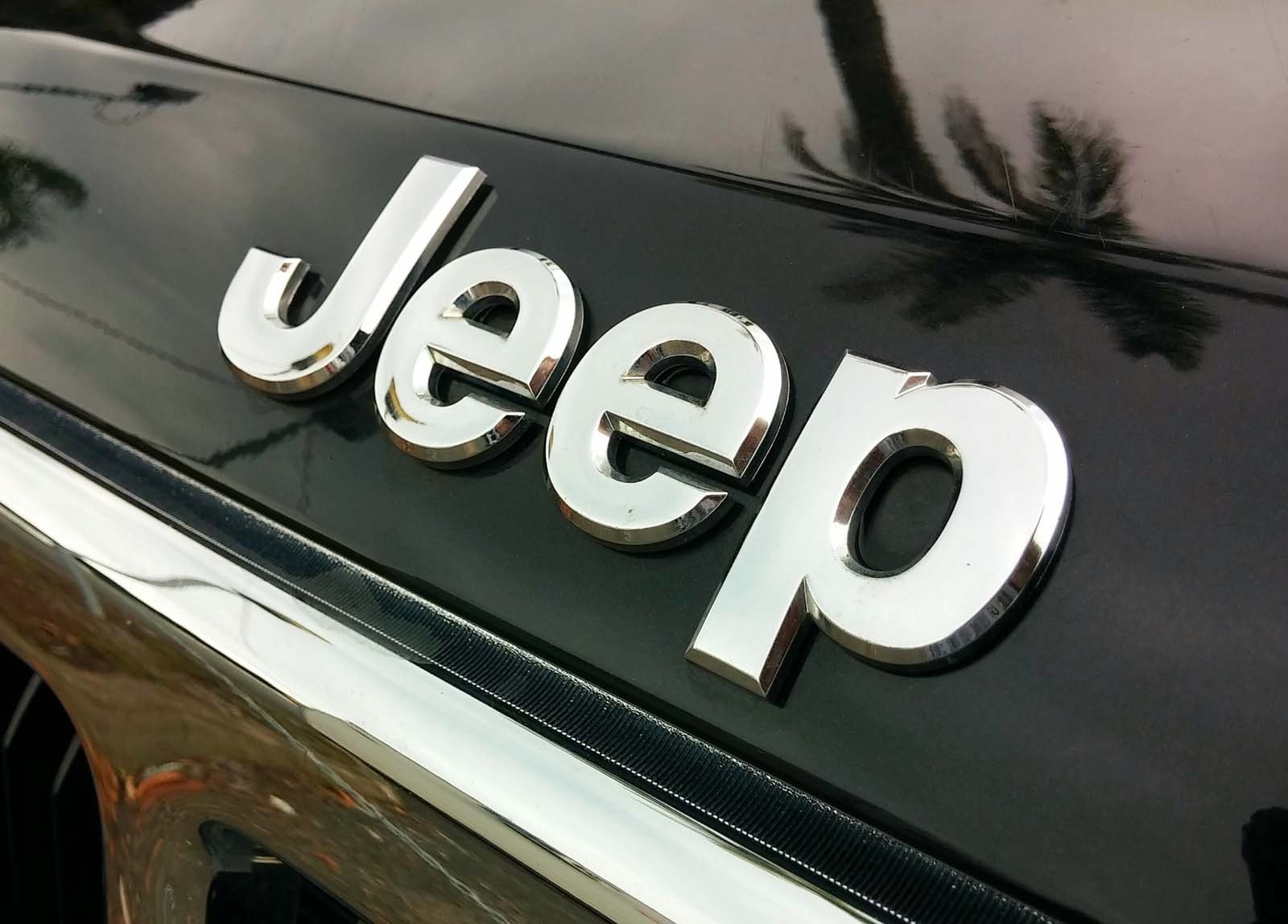 The Jeep Wrangler is an iconic vehicle, boasting a sporty and rugged style that many people love. The Wrangler came about as a more civilized and refined Jeep compared to its war focused processors. These Jeeps were tailored to military specifications, and manufactured for the purposes of combat. The inspiration continued in the wrangler, and the first of its kind was released in 1987. It maintained the general design and style of the military Willy Jeeps, but flaunted an improved interior, wider track, and a switch from the iconic round headlights to rectangular.

Back in the 1950’s, before the Wrangler came about, the Jeep was referred to as the “wartime limousine.” It transported the most important people, such as privates and generals, presidents, royalty, and celebrities. It was the vehicle of choice for many affluent peoples. Not only was the jeep used for transport, it was a key element in the success of the war. After the Second World War, a mangled Jeep that endured two beach landings received a Purple Heart. A Purple Heart is a United States military decoration awarded in the name of the President to those wounded or killed, while serving the U.S. military – usually only awarded to humans.

Receiving the Purple Heart was a great honor for Jeep, and propelled the Jeep brand into the 21st century. The word Jeep itself has become more than just a vehicle model; Jeep is now a common term for 4WD vehicles in numerous countries across the world. In sharing their love for Jeep, owners of these cars are the second most likely to post on Instagram. Jeep enthusiasts are proud of their vehicles and their off-roading ability. In addition, Jeep is the most popular brand among people who like to modify, change and customize their personal vehicles.  It is the only vehicle where doors are designed to come off, and it also the most popular brand in terms of assortment of accessories offered. 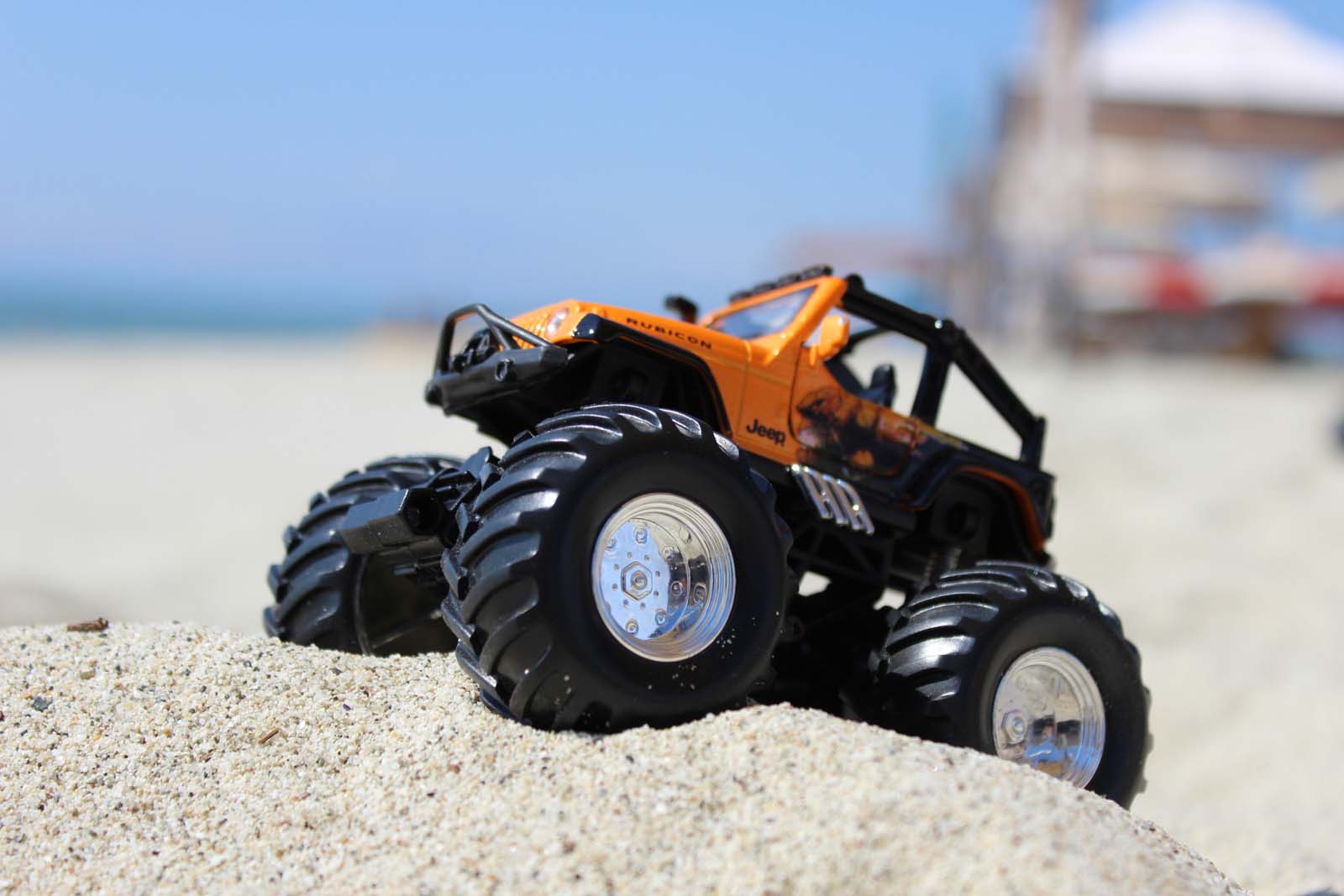 Of all the Jeep models, past and present, the Wrangler is the most recognized and well known around the globe. It is the second best-selling Jeep that is available today, finishing closely behind the Jeep Cherokee. If you own a Jeep Wrangler that needs auto glass repair, Windshield Surgeons Auto Glass is here to make sure your Jeep leaves in perfect condition.